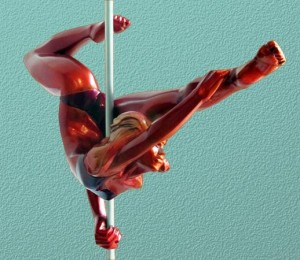 …More on the way! 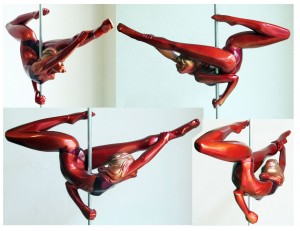 These 7 foot models are used aboard the ships by the Bakers for Ceremonial Cakes and special locations.

Had it inspected by USAF/France C130 days Friend General H.T. Johnson, and his beautiful new Bride Ann, before leaving the Foncerrada’s on a Visit by The Johnsons since last sat saw any of them 47 years ago.   …great visit!

General H.T.Johnson, notably, has the distinction in the 1990’s of having served as ‘Acting Secretary of the Navy’ the only USAF Officer to be named to that capacity for the Navy! 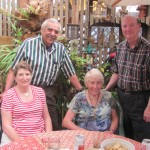 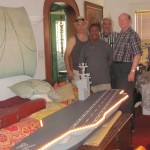 Welcome to my new Blog!

I’m going to be posting my dazzling woodwork and sculptures, trying to keep you up to date on my world and my sore foot.

Here’s where I’ll share some of my passion for Art, Woodsculpture, Carving in High Density Foam, Figure Drawing and San Diego Sculptors Guild events and activities.

So let’s collect, buy, or create Art…   …and enjoy the journey! 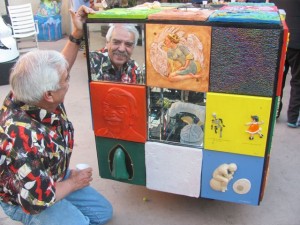